I worked as an assistant on the Space Ghost Coast to Coast show. In fact it was my first cartoon show that I ever worked on! Due to this experience, I was a shoe-in for directing the animation for the promos that came through Primal Screen, a broadcast design company I worked for in the late 90's. Out of all the ones I worked on, this is the only one that I mananged to keep a copy of for my reel.

As you know Space Ghost was a "serious" cartoon from the 60's. In the 90's when Coast to Coast came out, it was a huge hit with the fans that loved the original. They loved the new twist to the characters - Space Ghost was a little crazy (he always seemed Tick-ish to me) and Zorak being downright mean. So what happened to ole SG in between? One theme that was pretty popular among the promo writers was that SG let himself go and got fat. I have some more art in this theme to show in another post, just have to find it...
Posted by Matthew I. Jenkins at 2:43 PM 1 comment:

I was showing a friend my old [adult swim] archives (the first link in the links section), specifically the storyboards I did for the opening title sequence on the Aqua Teen Hunger Force, when I realized you can't view them up close. So, here they are once again, and you can click on 'em to see them bigger! Some of the scenes turned out exactly like my 'boards. And there are some fun ones that never made it into the show. Enjoy!

There are enough to do a part 2 of this post. I'll do that some other time. Gotta go!
Posted by Matthew I. Jenkins at 3:15 PM 1 comment:

I recently realized that instead of me running my blog, my blog was running me. Has that ever happened to you folks? I was posting for VB and keeping up with the new episodes and the whole thing just became a chore, instead of a fun way to pass time. So, with that in mind, I'm not going to do a post of the final two episodes of this season's VB finale. At least not for a while, or not until someone wants to see them! They were great episodes and I'm sad the season is over, so I feel like hoarding the last few designs and saving them for later.

So, with that in mind, I'm going to jump around from subject to subject, in no particular order, on all things [adult swim]!
Posted by Matthew I. Jenkins at 3:01 PM No comments:

These designs are from I know Why The Caged Bird Kills. 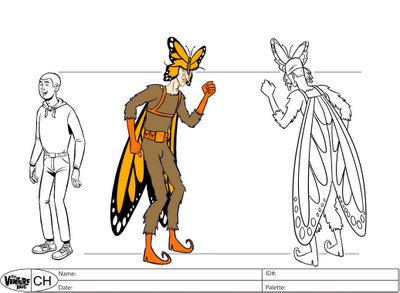 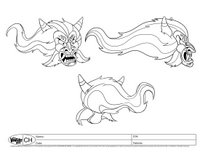 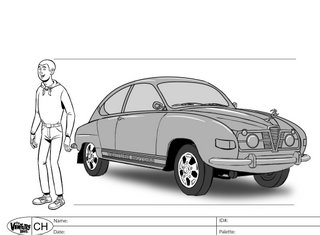 Finally, as promised, here's the post featuring most of my designs for last week's Venture Brothers episode, Viva Los Muertos! 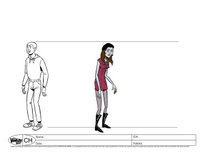 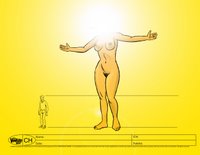 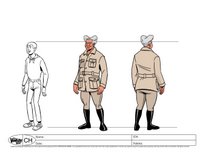 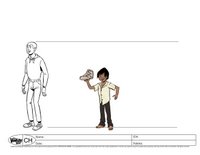 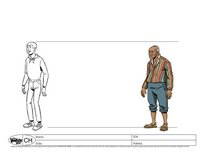 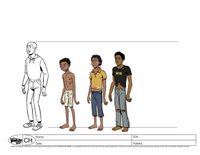 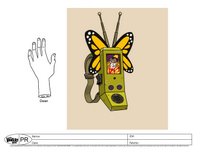 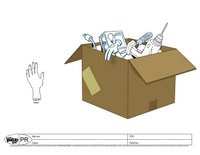 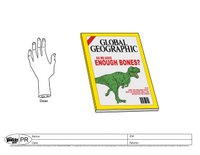 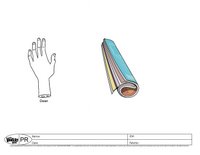 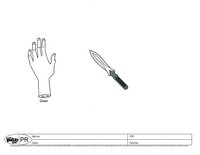 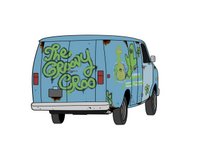 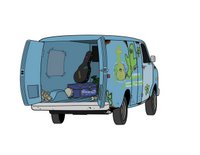 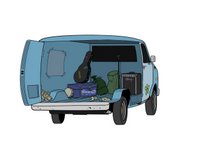 (And look to the next post for the front view of the van. )

This was one of my favorite show's that I worked on from second season. We (designers) were really getting warmed up at this time during the production. Originally, we were supposed to start the season off each with a brand spanking new 21" Cintiq. Well, they were on such back order that they didn't arrive for three months, half way into the season. Oh well, it didn't take long to get used to them, and not long after that when we started designing in full color! This was mostly due to Chris George's influence (who you must go and see his blog for a post on this same show! The Shaggy/Son of Sam character was his design, that was loosely base on yours truly!) and Martin Wittig was quick to catch on to this as well (just go try and get him to post some of his VB designs!). So it wasn't long before I was to follow suit and that's why most of these designs are in color unlike previous posts. I love VB, but before that I loved Scooby-Doo! It was a total blast to work on this hybrid Mystery Machine/Groovy Croo van, and even more of a thrill to work on Patty who of course is based on Daphne. I even got paid to draw a naked Venus-esque woman, and I bet you can't guess who I based the Orpheus guest design on! Go on! I dare ya! I sure hope there's a new episode of VB on tonight!
Posted by Matthew I. Jenkins at 9:58 PM No comments: 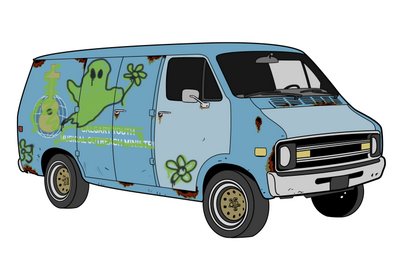 Last night's Venture Brothers episode, Viva Los Muertos rocked! I'm super jazzed about it for several reasons. Until I get the time for a proper post on the subject, here's something to look over, -the design I came up with for the Groovy Croo Van.
Posted by Matthew I. Jenkins at 11:10 PM 3 comments:

BRAK!
God I miss Brak... here's a model sheet picture from the archive.